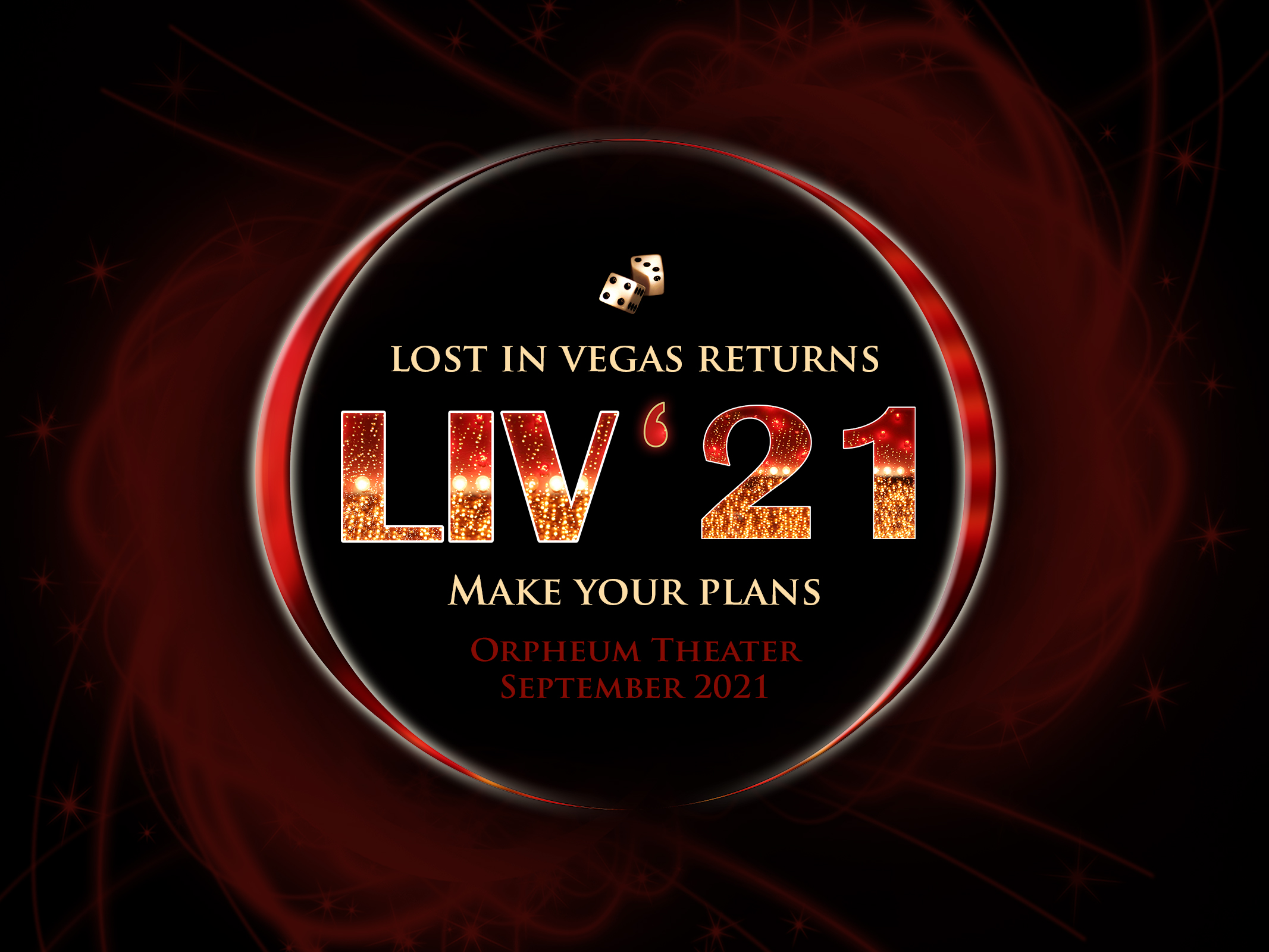 See the parable of the Prodigal Son through the lens of a casino billionaire's son, Oscar Wilde, and his disturbing world of Las Vegas. Lost in Vegas is based on real people and actual event and consists of some of the most beautiful and unforgettable music you’ll hear in a show. It is a riveting and romantic love story surrounding many colorful characters and their relationships. It incorporates the parable of the prodigal son from the Gospel of Luke and the writings of Oscar Wilde (The Picture of Dorian Gray). Each character becomes entangled in a great web as the worldwide investigation of one man, thought to be dead in 1969, unravels. In the end, it is truly a story of Divine romance, revenge, and redemption. In the end, Divine romance wins.

"Today, in my journal, I will summarize the events of the last nine months – what I’ve experienced, observed and learned, the good and disturbing. The worlds of each of these men and women have collided here in Las Vegas and now like a million shards of glass have formed into single mosaic for all to see. I am confounded and troubled by a few of them, especially my own father, Blaise Wilde." -  (an excerpt from the journal of Oscar Wilde)

LIFE IS MADE OF STORIES. 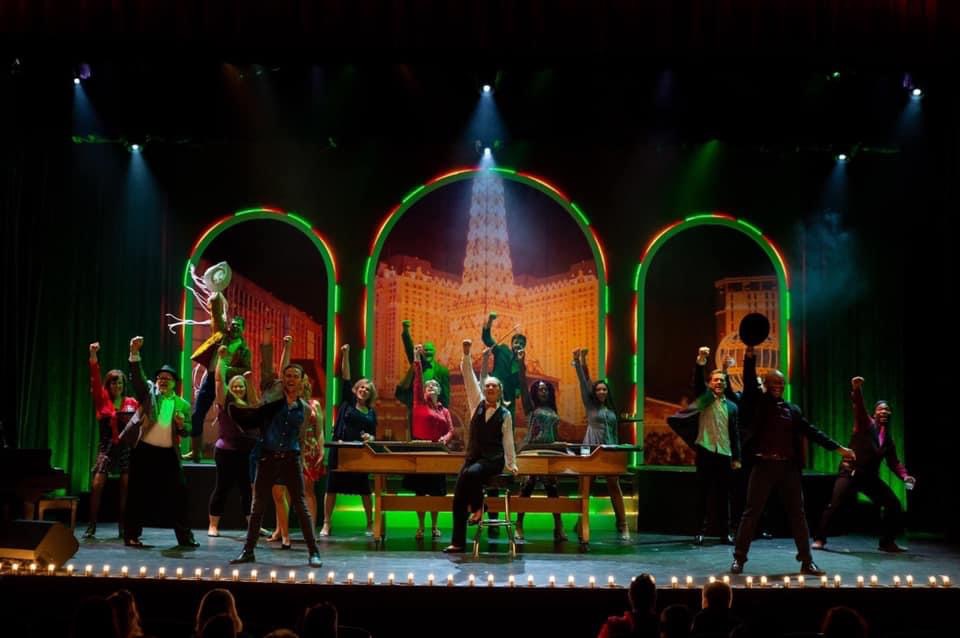 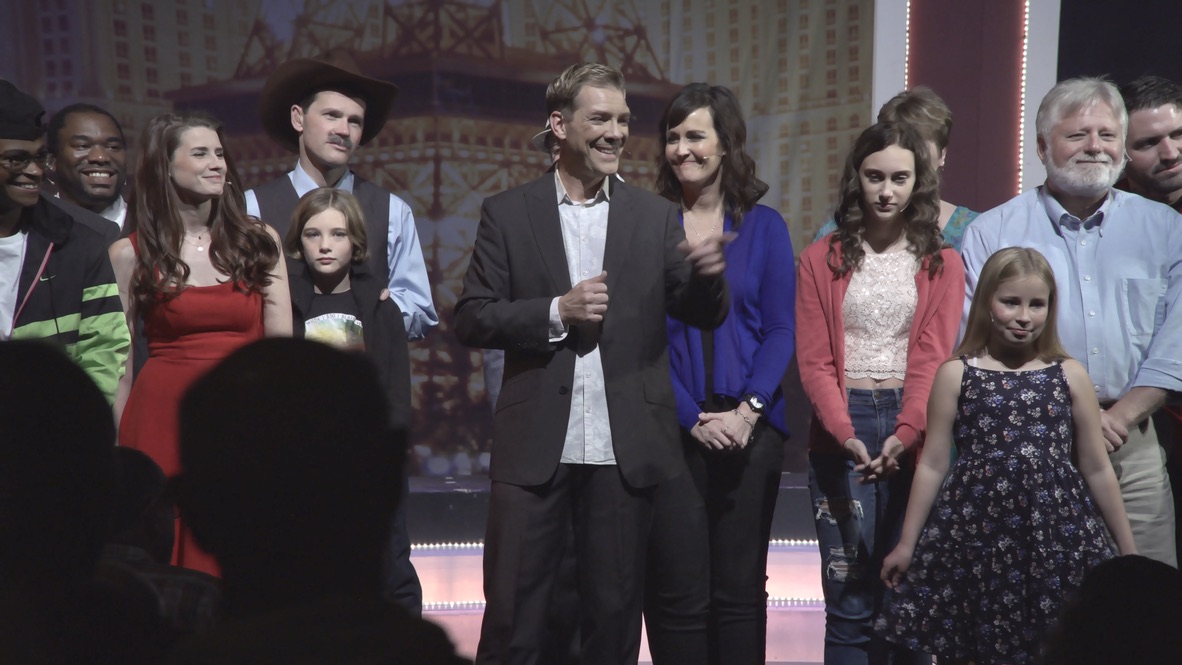 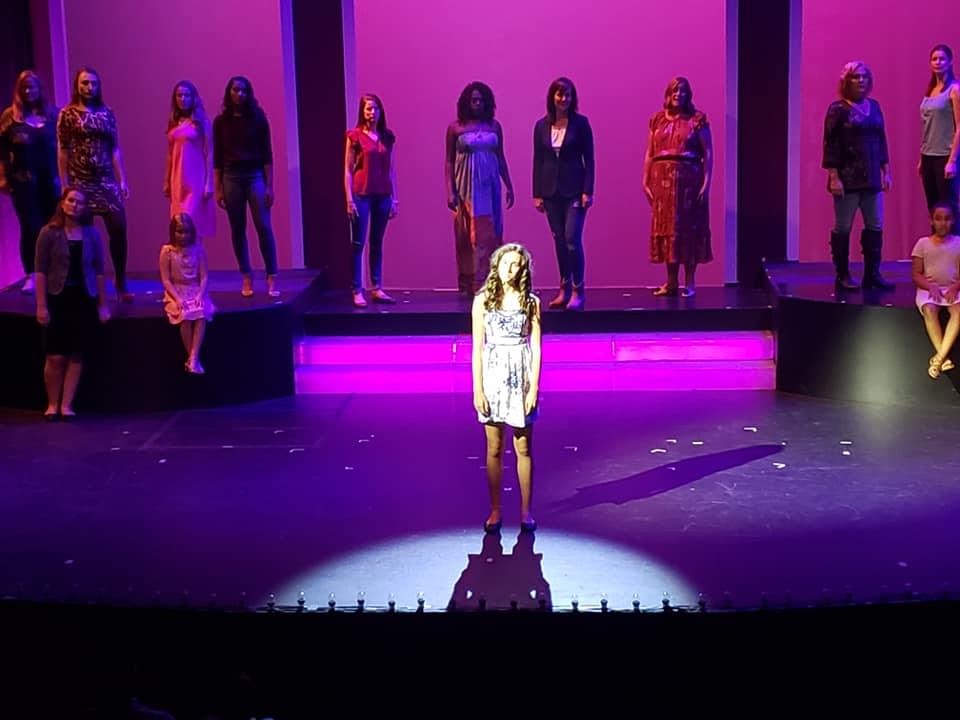 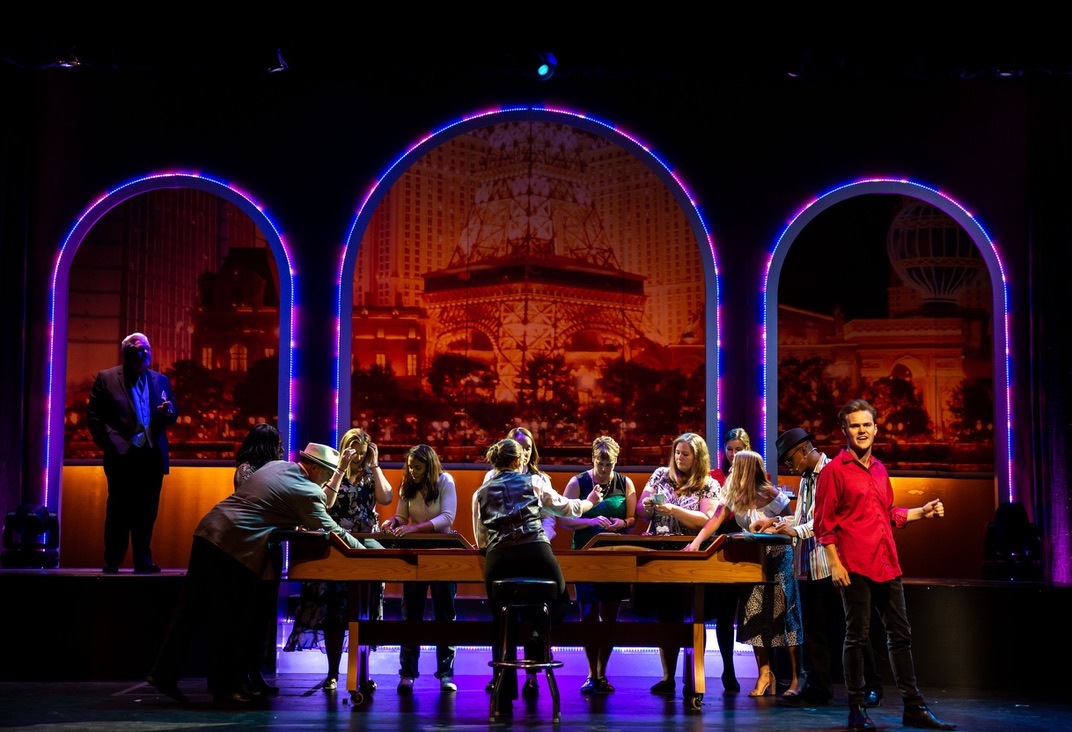