The Richest Man in the Valley

THE RICHEST MAN IN THE VALLEY is a Christmas musical unlike anything out there.

In 2011 “The Richest Man in the Valley” was revamped, revised and refreshed after 10 years of success all over the world. The Audiences in Connecticut were stunned and dazzled by this improved and far funnier rendition – never hurts to be funnier. We filmed the show in HD and is available in our store. 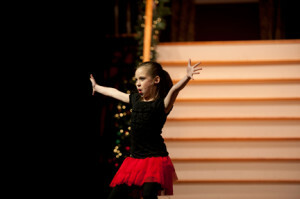 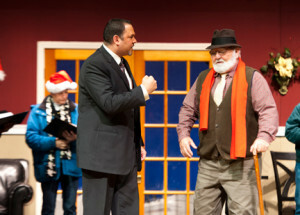 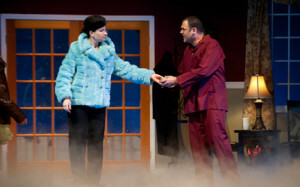 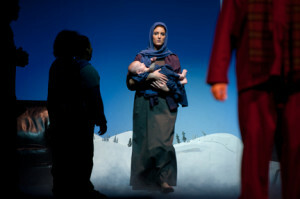 What changed from the old version? The crowds were knocked off of their seats as Madison DiSalvatore played the role of Mindy and what a hilarious brat she was.

The new cast brought a fresh approach and interpretation to each character and the show. Several characters were changed or expanded from the previous version. The role of Mr. C. was altered just a little. When you see it or read the script, you’ll understand. Carlos Acavedo as Mr. C. was superb and believable. Richard Senerth as Mr. Eastman was a beloved hit.

The character of Miss Hayworth was a huge and poignant change. You hate her and laugh at her in Act one, but love her in Act two. Heather Spada delivered an amazing performance and set the standard for this Cruella De Vil-like character.

The entire “dream scene” in Act two was more complete and flowed better than ever. It culminated with the most powerful “Mary and Baby Jesus scene” ever as the Cornelius home went sailing straight into the air as Mary walked into the home to hand over Jesus to Mr. C. Brittany Gustafson did a beautiful job as Mary. 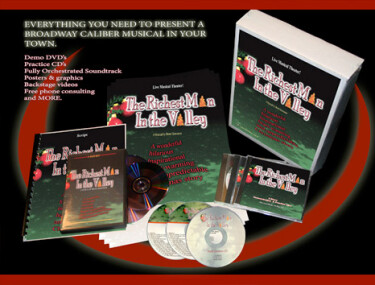 You can license the show and perform it in your town next Christmas.